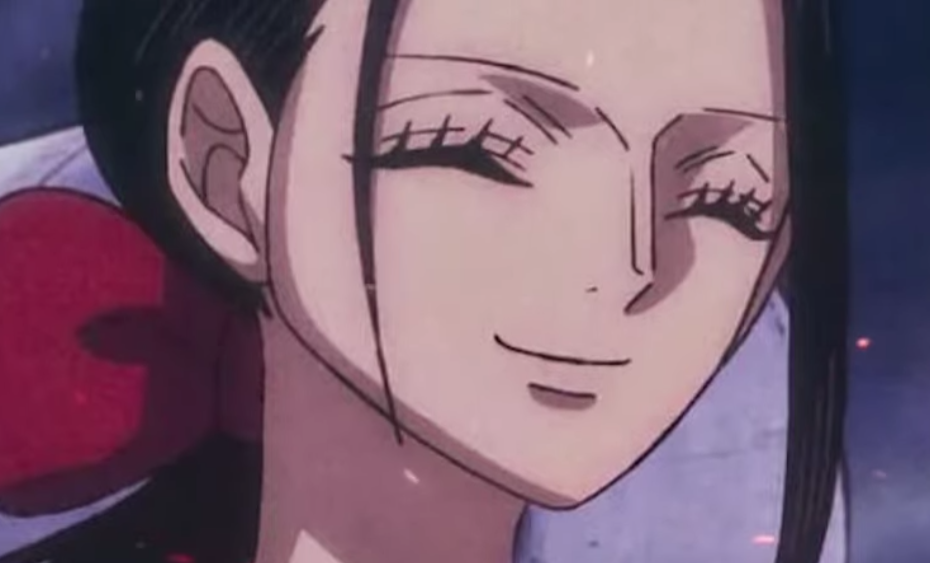 Report: Cowboys Pro Bowl LT Tyron Smith out indefinitely with torn hamstring
The Dallas Cowboys had to make it through several games last season without Pro Bowl left tackle Tyron Smith. The same will be true this season.

Smith tore his left hamstring in practice on Wednesday and could be out multiple months in the upcoming season, according to ESPN’s Adam Schefter and Todd Archer. The severity of the injury will reportedly be determined with further tests on Thursday.

Video of Smith’s injury in practice shows him slipping and falling over as he made contact on a run block. He reportedly left the practice field under his own power without a significant limp, but that didn’t stop the bad news.

The development is brutal for the Cowboys, who haven’t gotten more than 13 regular season games out of Smith since 2015. Smith is set to make $13.5 million this season, the penultimate year of the enormous eight-year, $97.6 million contract he signed in 2014, which has since become a bargain relative to other left tackle salaries.

The offensive line has long been a source of pride for the Cowboys, but attrition, age and now injury could make the unit a liability for the team this season. The team at least invested in the position by drafting Tulsa offensive tackle Tyler Smith 24th overall in the 2022 NFL draft, but that won’t be much help here given the fact Smith has been working mostly as a guard since he was drafted.

The Cowboys’ options to replace Smith include Josh Ball, Matt Waletzko and Aviante Collins, per Archer.

Dallas has one more preseason game on Friday against the Seattle Seahawks before opening its season against the Tampa Bay Buccaneers on Sept. 11.

Smith, 31, has dealt with a variety of injury issues over the past several seasons, having missed at least three games every year since 2016. When healthy, he remains one of the game’s top tackles and is an eight-time Pro Bowler, but the “when healthy” qualifier is increasingly necessary.

Dallas is already undergoing massive changes along the offensive line this season, with the team having let left guard Connor Williams leave in free agency and then cut ties with right tackle La’el Collins. The former was expected to be replaced by first-round pick Tyler Smith, whom the team identified as its left tackle of the future but also someone who could start at guard next to Tyron Smith in the short term.

It’s possible that in the wake of Tyron’s serious injury, the Cowboys simply kick their first-round pick outside right away, speeding up the process of moving on from the potential future Hall of Famer who has held down the left side of the line since 2012. (Smith played right tackle as a rookie in 2011.) The other in-house options are 2021 fourth-round pick Josh Ball, who has largely struggled during training camp; 2022 fifth-rounder Matt Waletzko, who has played exclusively on the right side during camp and is coming off an injury; and veteran swing tackle Aviante Collins, who has played just five games since going undrafted out of TCU in 2017.

There are free agent tackles still available, such as Eric Fisher and Jason Peters, and there have been rumors about the Patriots making Isaiah Wynn available via trade. Dallas has plenty of cap space to make a signing or trade if it wants to bring someone in from outside the organization. No matter which route they ultimately choose, though, the Cowboys are extremely unlikely to get the level of production from any of those options that they have come to expect from Smith. For an offensive that struggled down the stretch of last season as the offensive line dealt with injuries and ineffective play, it’s a devastating loss.

Dallas Cowboys left tackle Tyron Smith suffered a torn left hamstring Wednesday during practice, according to ESPN. He will be out indefinitely and could miss multiple months of the 2022 season, per ESPN.

After making a block during a scrimmage, Smith fell down, holding his left knee. He walked out of the practice facility on his own power and didn’t appear to have a limp.

Smith has spent his entire NFL career with the Cowboys. He is a two-time First-Team All-Pro and eight-time Pro Bowler.

Smith played 11 games during the 2021 season. Dallas opens the season Sept. 11 against the Tampa Bay Buccaneers.

Just before the day came to a literal end though things turned south. ESPN reported that Tyron has a “severe injury to his left hamstring” that could cost him months of the 2022 season.

It goes without saying that this is about as worst case scenario as things can practically get for the Dallas Cowboys. They are facing the prospect of being without one of their best players for months when the regular season starts in two and a half weeks.

There have been many Cowboys fans who were critical of the team’s roster-building strategy when it came to swing tackle specifically because of Tyron’s injury history. Unfortunately Smith entered the 2022 season having missed time in six straight seasons yet the team cut La’el Collins in the offseason and only added to the tackle group by drafting Matt Waletzko (with the pick that they got from the Amari Cooper trade).

At present time the team’s only true tackle option is second-year player Josh Ball who has never taken part in an NFL regular season game and has struggled throughout the preseason, although last week against the Los Angeles Chargers showed some improvement.

One option that the Cowboys may entertain exploring is to kick their first-round pick Tyler Smith out to left tackle given that they see him playing the position in the future. If they chose to do that then Connor McGovern could play left guard, the position he has been competing for with Tyler Smith to this point. 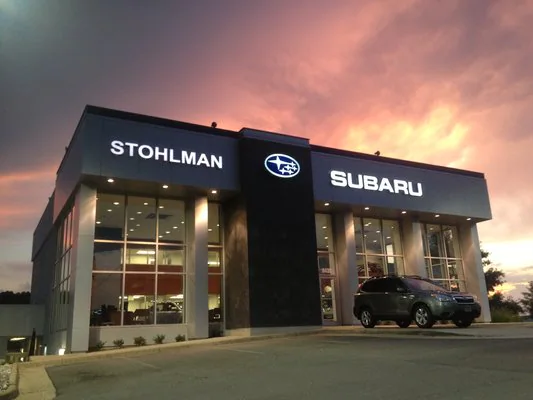 New and Used Subaru’s For Sale In Vienna VA