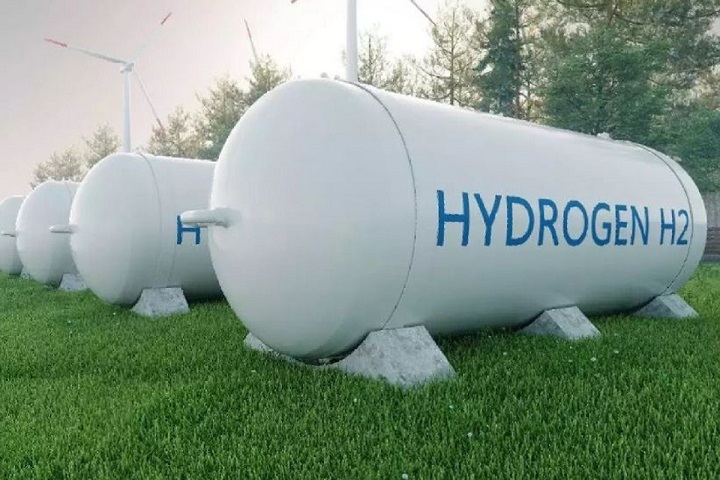 The Europe Green Hydrogen Market is expected to record a positive CAGR of ~40% during the forecast period (2022-2030), due to the rising demand for renewable energy sources, notably in electricity generation. The ongoing COVID-19 pandemic has benefited the green hydrogen industry, notably in 2020, by intensifying the trend toward decarbonization by minimizing hydrocarbon demand. Unlike grey and blue hydrogen, green hydrogen is generated by transmitting renewable energy through an electrolyzer, which separates water molecules into hydrogen gas and oxygen.

Rising demand for cleaner energy from all major industry sectors and escalating environmental issues arising from carbon emissions are major growth drivers for Europe’s Green Hydrogen market. For instance, according to Eurostat, a statistical office of the European Union located in Luxembourg, renewable energy sources accounted for 37% of total EU electricity consumption in 2020, up from 34% in 2019. 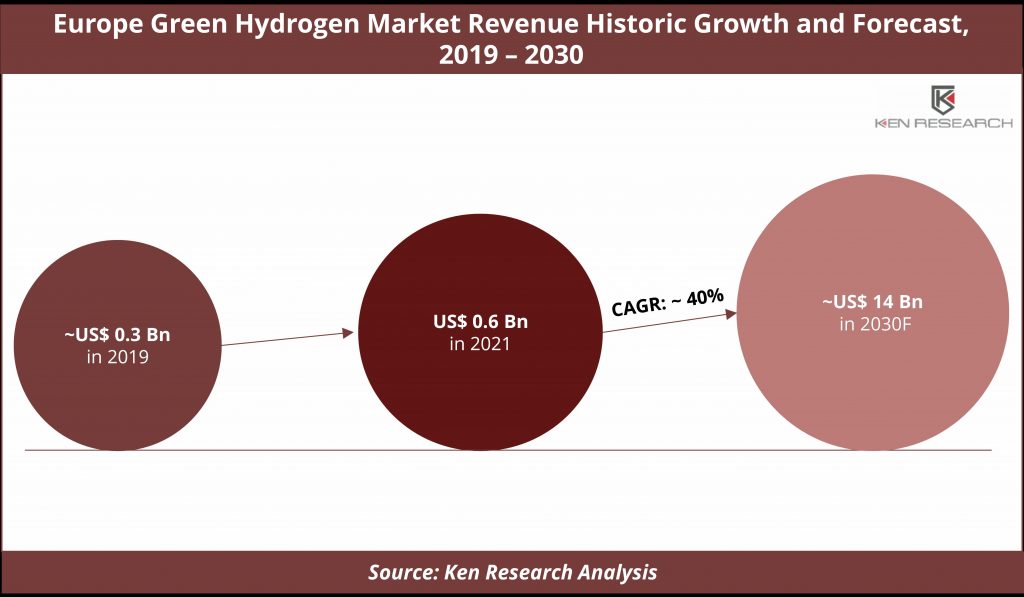 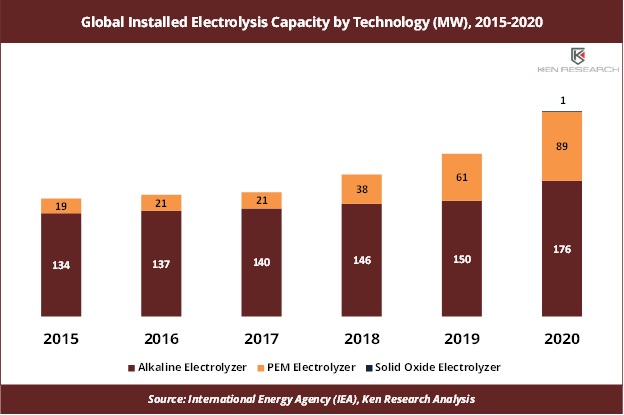 To Know More on this report, Download free Sample Report

By Application: Industrial Processes and Domestic Energy Systems together account for the majority share of the Europe Green Hydrogen Market.

Rising industrialization across European countries, as well as the large and centralized demand for hydrogen in refineries, chemical industries, and steelmaking, is fueling the demand for green hydrogen in Industrial processes, and Domestic Energy Systems.

By Generation and Delivery Mode: The captive segment holds the largest market share in the Europe Green Hydrogen Market as captive production meets the majority of Europe’s hydrogen demand. 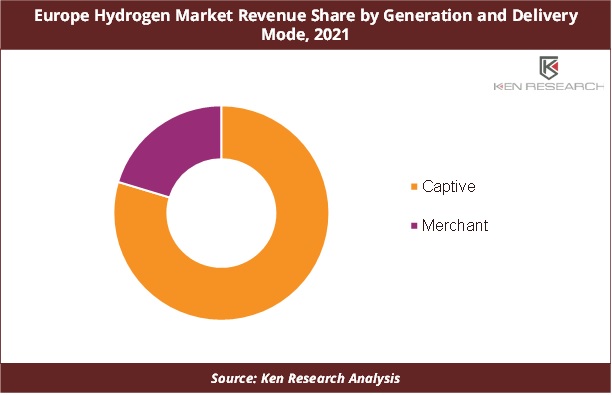 To Know More on this report, Download free Sample Report

By Geography: Germany accounts for largest share among all countries within the total Europe Green Hydrogen market, accounting for about 20% of total market revenue. 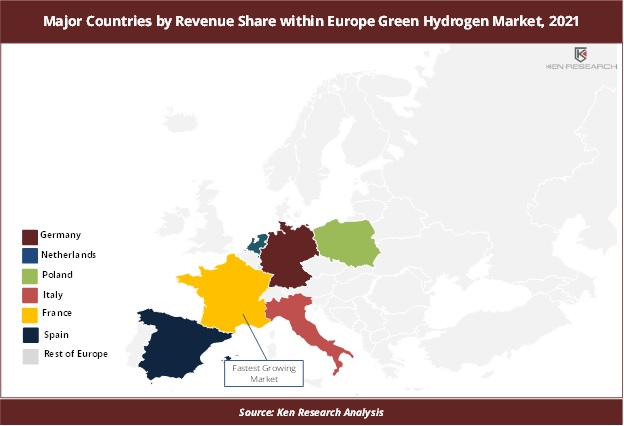 The Green Hydrogen market is highly competitive with ~150 players which include globally diversified players, regional players as well as a large number of country-niche players having their own niche in water electrolysis tech advancement for multiple industries. Most of the country-niche players are renewable energy and equipment suppliers.

The leading global specialist companies such as Linde Plc, Shell Plc, Air Liquide, and Thyssenkrupp are highly focused on providing a significant number of clean/green hydrogen solutions and advanced techniques that can be used across multiple industries, including aviation, manufacturing, oil and gas, energy, and more. 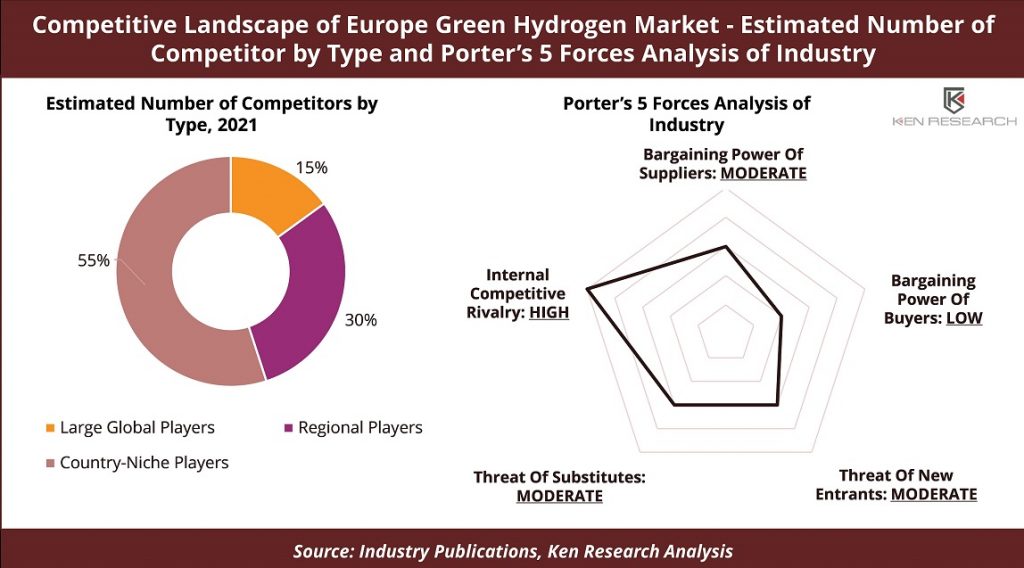 The Europe Green Hydrogen Market is forecasted to continue an exponential growth that is witnessed since 2019, during the forecast period also, primarily driven by rising demand for cleaner energy from all major industry sectors and escalating environmental issues arising from carbon emissions. Though the market is highly competitive with over 150 participants, few global players control dominant share and regional players also hold significant share.

Ken Research has recently published a report title Europe Green Hydrogen Market Size, Segments, Outlook and Revenue Forecast 2022-2030 that is segmented by Technology, Application, and Generation and Delivery Mode. In addition, the report also covers market size and forecasts for the region’s six major countries’ green hydrogen markets. The revenue used to size and forecast the market for each segment is USD billion.

By Generation and Delivery Mode 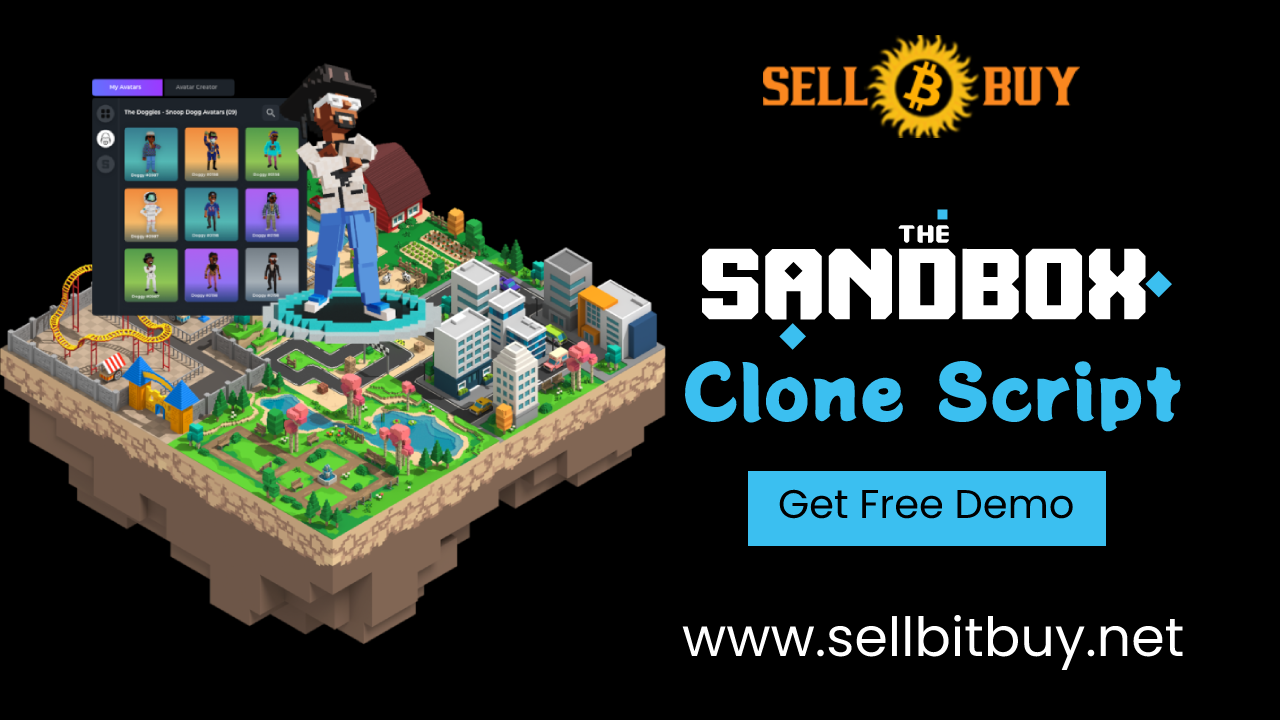 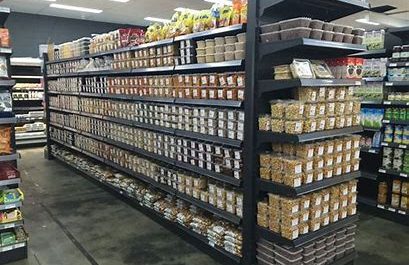 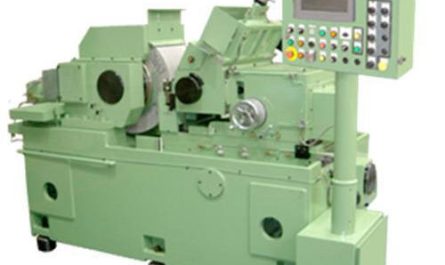