Is the Netflix effect coming to your finances?

Despite the fact that streaming videos is becoming ever more popular, and especially over the past year, Netflix has been experiencing a massive loss of users. This recent news quickly sent their stock price plummeting by around 10%.

Why is this happening? What does this effect mean for every day investors and their money?

If you’ve been a loyal Netflix subscriber over the past couple of years you’ve probably seen your bill getting higher and higher, while not finding much new to watch. You are getting less, but paying more. Not exactly a great feeling.

You might have seen the same thing happen at your bank. You’ve got less access to service, but they’ve raised your service fees.

Often really big companies, like mobile phone carriers, seem to get away with this strategy of penalizing their best customers for a long time. Even with miserable customer satisfaction rates.

Of course, eventually it ends up catching up with them. It is always a form of self-sabotage, which ends up hurting their investors. Especially when new alternatives come along that offer more value and better service.

Among mobile phone carriers, we’ve seen this with Metro (now T Mobile) scooping up over 30% market share in one of the largest and most established industries on the planet.

Similarly, Netflix reportedly saw an 800% decline in subscribers as of October 2020, according to Pop Culture. As of early 2021, Netflix had fallen from having over 90% market share to just around 48% of the market according to Bloomberg and Business Of Apps.

It’s worth noting that this also happens to cities and states too. NY has notoriously supersized their taxes over the past year, while offering less in services. An enormous number of residents and companies have fled to other places, including NJ.

The Netflix Effect & your Money

It is easy to see that having assets and companies in your portfolio that operate on this model, is ultimately a loser. You don’t need to be a math genius to figure this out. It is common sense, and about who you would personally choose to spend your money with and not. It may also be an ethical consideration for you. Sooner or later it will impact your money in some way.

Now, there are times when even the most generous fund managers and businesses have to tighten up. Costs can go up. Spreads may get leaner. Though you can tell those who are still striving to deliver more value versus those just trying to squeeze out every dime from their loyal customers, while often giving themselves pay raises.

These shifts will happen in real estate, in lending and in investing too. Titans will fall on this strategy. Those who offer better service and value will rise, and so will the value of the investments made in them. Where are you putting your money?

Find out more about investing in secured debt and real estate, go to NNG Capital Fund

View all posts by Fuquan Bilal → 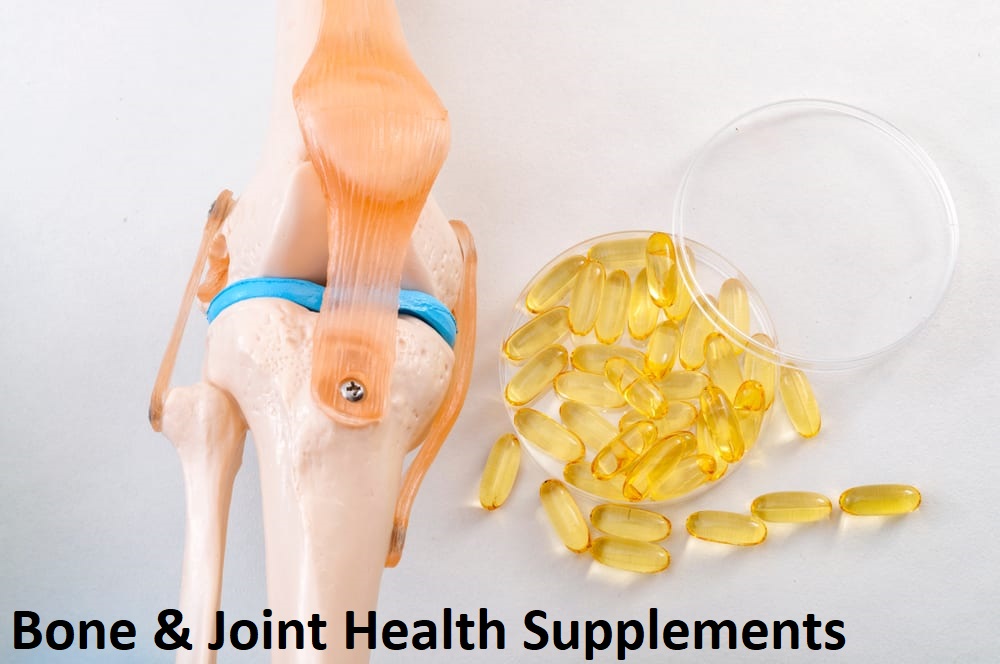 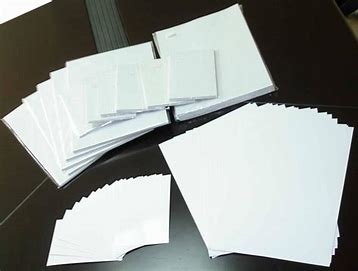