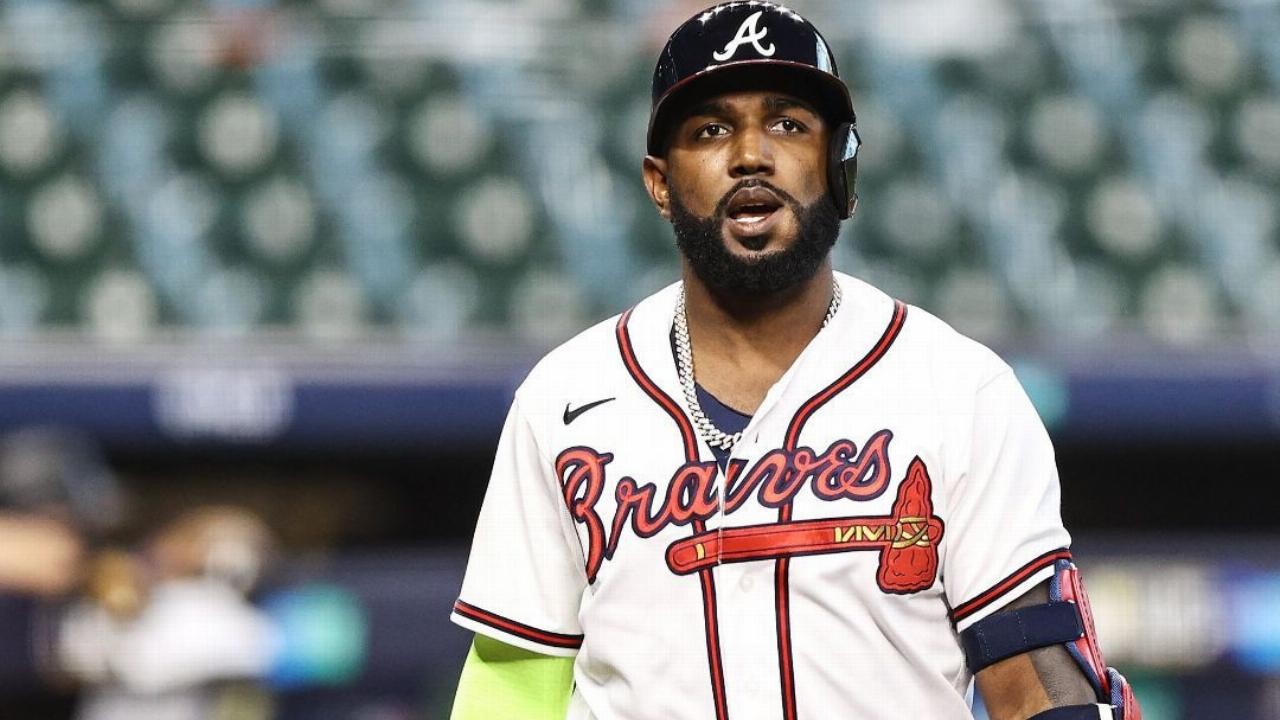 This side of the rope was also tied to a bronze branch, and the old itch tied a special knot so that when we passed, we could untie the knot on the opposite side. The knot was so complicated that I was dazzled. I asked him where he learned this skill, and he said it was in prison. When everything was ready, I finally pulled the rope to make sure that both sides were strong, and beckoned them to start climbing. As a result, neither of them moved. I looked at them and found that they were looking at me with a look that they would never be the first to climb. Obviously, it took a lot of courage to be the first to climb such a thin rope. I called twice more, and both of them shook their heads, so I had to scold and go up first. Before I went up, I handed over my racket and backpack to Old Itch and Cool Master respectively, trying to reduce my weight. These things could be tied to the other end of the rope. When Old Itch untied the rope in the air, he would swing them down together and pull them up again. Old Itch was not at ease with the caves on the opposite side, so he stuffed his pistol into me. If there is any unexpected situation, it is better to block it. With a sigh, I felt like a martyr going to die. I patted them on the shoulder and turned to climb up the rope. The moment my feet left the rope, my nerves were almost as tight as the rope. As soon as I closed my eyes and clenched my teeth, I was ready to listen to the crisp sound of the broken rope.

View all posts by Clemencia Anderson → 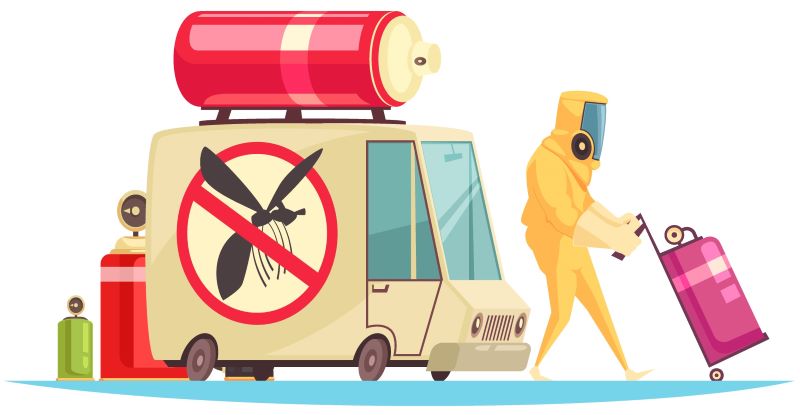 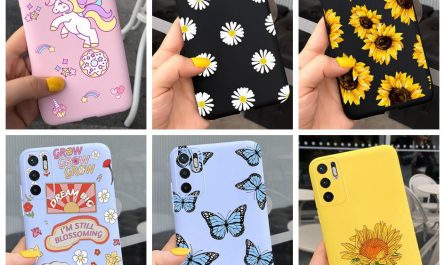 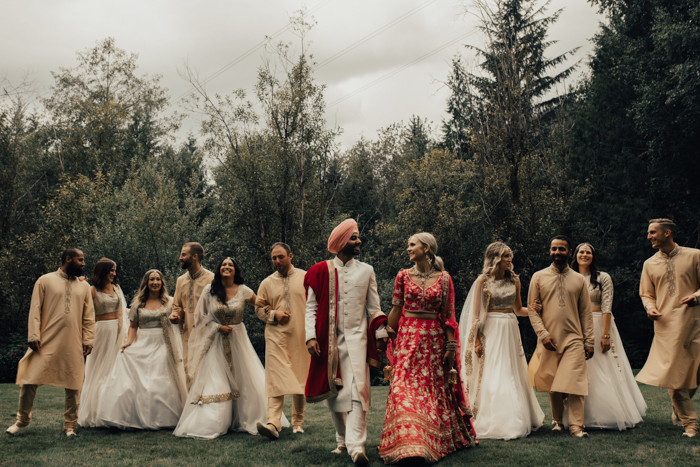