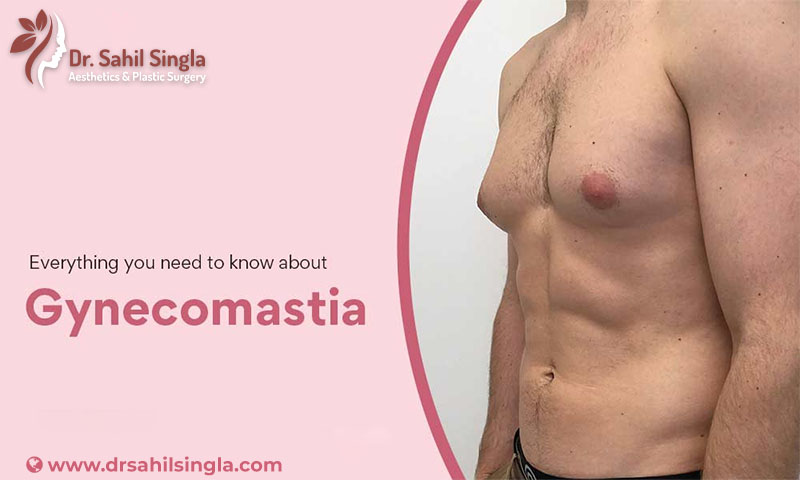 If you suffer from overdeveloped male breasts, you’ve probably asked yourself this question at some point.

According to the World Health Organization (WHO), about 40% of men go through this.

The problem is that most of the time, in addition to breast growth, which is already a great aesthetic discomfort for men, the increase also brings a feeling of swelling and pain in the region.

This is very bad, as the characteristic is uncomfortable in the person’s daily activities and can also interfere with other habits, such as going to the beach, gym or wearing certain clothes, because most men with large breasts feel ashamed of this part of the body..

Therefore, if you are tired of breast growth, having to hide them or suffering from pain in the area, follow us, as we will show you how to reduce the male mammary gland.

What is breast growth in men?

Breast growth in men is characterized by breast enlargement and, in some cases, pain and discomfort in the region. Breast enlargement in men can occur at different times, in childhood, in adulthood and in adolescence. Especially on the last one!

Big male chest is more normal than it seems.

About 60% of boys aged between 10 and 14 suffer from breast enlargement. However, as it is a hormonal problem, it tends to disappear by age 17.

In addition, breasts do not always grow equally. It may occur from augmenting only one breast.

What makes a man with a woman’s breast? Main causes!

Breast growth in men can occur due to two factors: excessive development of the mammary gland, due to hormonal disorders, such as estrogen in high amounts, or due to excess fatty tissue due to overweight.

All bodies (female and male) have mammary glands, the organ responsible for producing milk. In women, the glands are more developed, due to female hormones, called estrogens.

In men, the female hormone rate is low, so the male mammary glands are normally not as developed, tending to remain imperceptible.

Big breasts in men occur when there is an increase in estrogen. The hormone increases the size of the mammary glands, which leaves a man with a swollen male breast.

This growth is called gynecomastia. To find out if this is your case, you must evaluate some factors, such as the possible causes of hormonal imbalance and its symptoms.

Breast enlargement due to breast fat

The second leading cause of breast growth in men is obesity. Weight gain can cause chest fat to increase, leaving the breasts large and in some cases, soft and saggy.

However, this is not a condition exclusive to overweight people. The growth of fat in the chest can also affect people who are at the ideal weight and are more predisposed to accumulating fat in the breast region.

This enlargement of the breasts by fat is called lipomastia.

Lipomastia and gynecomastia cases require different treatments, as they are not the same problems. However, large breasts in men can occur due to two factors: obesity and hormonal disorders.

That’s because body fat also promotes increased estrogen, which leads to enlargement of the mammary gland. In this case, the solution is to combine the two treatments for large breasts.

What are the symptoms of breast enlargement in men?

The main symptoms of breast enlargement in men are: fat chest, presence of a lump in the region, redness, secretion, pain, swelling and a feeling of stone in the man’s chest. Identifying the symptoms is important to know what motivated the increase in breasts and then define the appropriate treatment.

How to diagnose male breast enlargement?

To diagnose male breast enlargement, one needs to know the cause of this reaction. By analyzing the symptoms of growth, for example, the plastic surgeon in East Delhi is already able to differentiate whether it is a case of gynecomastia or excess fat.

In situations where the patient has a fat and flaccid chest but it is not painful, the probability is that he has fat in the chest. Now, if the symptoms are swelling, lump or stone in the breast and pain in the nipple, it is likely to be a case of male mammary gland enlargement.

For each of these causes there is a different treatment. So, to have a more accurate diagnosis, the doctor requests mammography and ultrasound exams.

Having the result, the best plastic surgeon in East Delhi indicates the correct treatment to stop the growth of the breasts.

How to make male breast smaller?

There are several methods that promise to reduce the male chest, such as medicine, exercises, diets and surgery for breast reduction in men. However, some of the treatments for breast growth in men only inhibit or disguise the volume.

In the case of medicine, for example, it does not end with large breasts in men, it only inhibits the growth of the region to continue.

Diets and exercises to lose body fat can also be an alternative to getting rid of big breasts.

However, they are only for men who need to burn chest fat. That is, if you had an enlarged mammary gland, this procedure will not be effective.

Surgery to reduce the male breast

Male breast reduction surgery in Delhi is able to completely eliminate any focus of volume in the chest, whether caused by the mammary gland or by fatty tissue. The procedure can be indicated on 4 occasions:

How is the surgery to reduce the male breast?

To shrink the large male breast due to the growth of the mammary gland, it is possible to perform surgery. In the same, the best plastic surgeon in Noida makes small incisions at the bottom of the areola, removes the gland and finally closes the place with sutures.

How to get rid of breast fat in men?

Surgery for breast reduction in men with excess fat is lipomastia. First, the plastic surgeon in Noida applies a serum to the region, which makes the fatty tissue more malleable. Then, with the help of a cannula, it removes the fat from the breasts through back and forth movements.

The lipomastia procedure then works like a traditional lipo.

Remembering that, if the patient has an increase in the mammary gland and fatty tissue, he can do a combination of both procedures.

How to shrink the male breast permanently?

The most effective method of losing breast fat and eliminating the male mammary gland is plastic surgery. After recovery from gynecomastia surgery in Delhi, the patient will be able to see the full result.

The breasts will be much smaller, with no indication that there was volume. In addition, the scar will be practically imperceptible, since it is made in the areola region.

But the advantages do not end there, surgery to reduce the male breast also improves the following aspects:

If you are tired of having very large breasts, you want to recover your self-esteem and not feel ashamed of going shirtless, consider plastic surgery as a solution to your problem.

But before that, remember to go to a plastic surgeon in Delhi to have an analysis of the cause of your breast growth. Because it could be a case of hormone dysregulation that led to gynecomastia, or a situation of fat accumulation.

Dr Sahil Singla is the best plastic surgeon in East Delhi, Delhi. With 10 years of experience, he is expert in cosmetic, plastic and reconstructive surgery. www.drsahilsingla.com 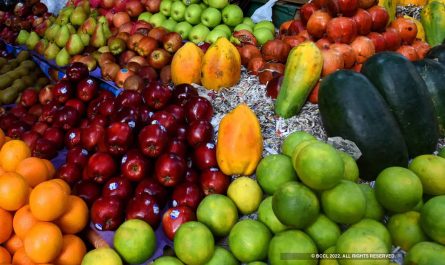 What is Treat to Erectile Dysfunction with food? 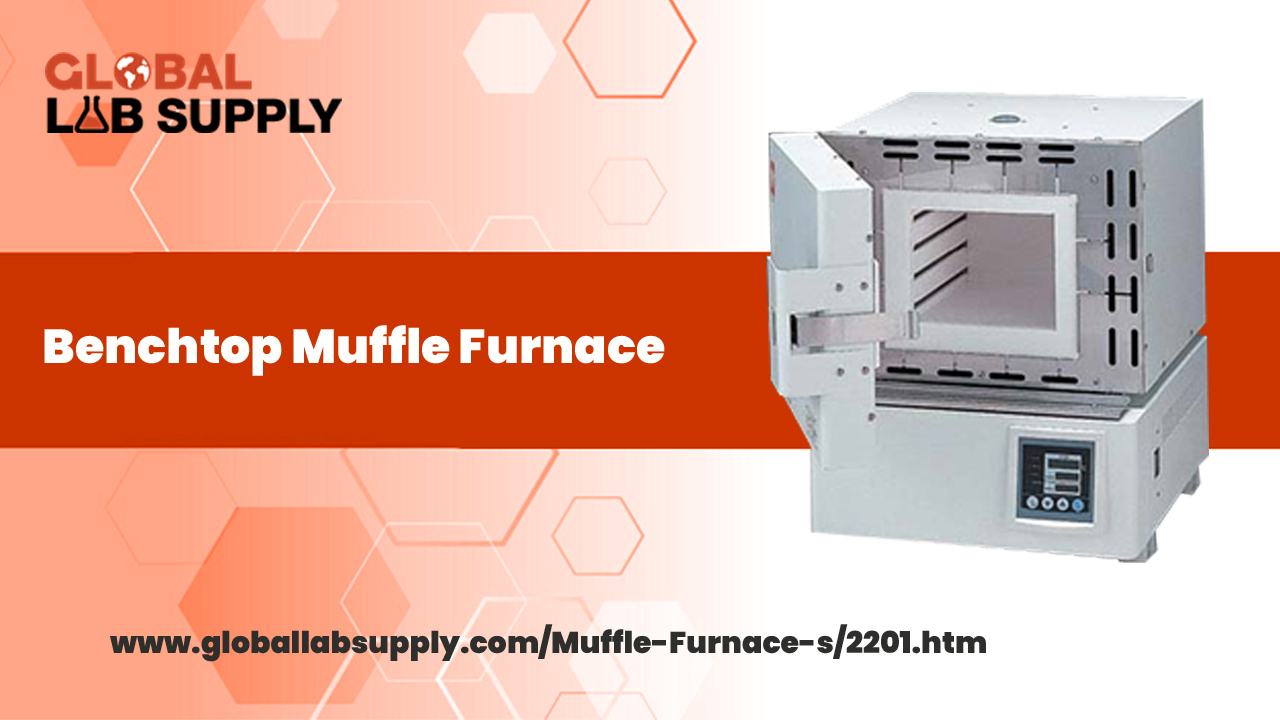 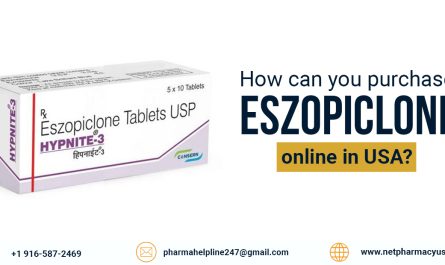 How can you purchase eszopiclone online in USA?