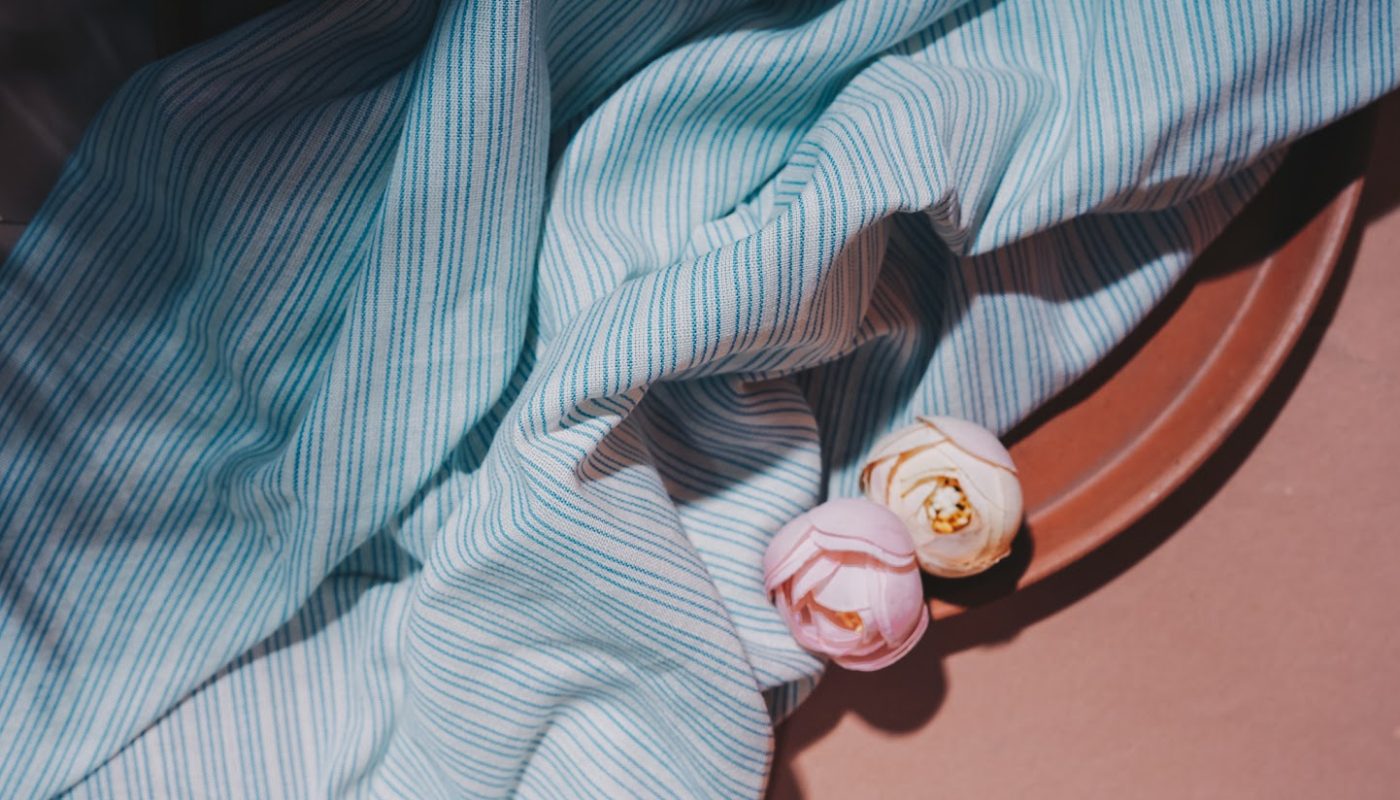 Soy fabric, sometimes known as “vegetable cashmere,” is both environmentally friendly and very soft, with the luxurious texture of silk. This intriguing cloth is made with little processing and without the use of any dangerous chemicals. Soy protein, derived from soybean hulls, is the major component of this fabric.

The drape of a soy cloth is stunning, and the fabric itself is extraordinarily elastic. Although this cloth is excellent for dyeing, the color may fade after the first few washes. Despite the fact that it does not wrinkle or shrink, soy cloth is renowned for pilling.

The Origins of Soy-Based Textiles

Despite the fact that it was never a large commodity, the history of soy cloth is intriguing. Henry Ford, was the eponymous creator of the Ford Motor Company. He was photographed wearing soy clothing towards the end of his life as part of his attempts to promote soybean cultivation in the United States. As part of his attempts to increase soybean production in the United States, Henry Ford was spotted wearing soy clothing. On the occasion of his 78th birthday in 1941, he was photographed wearing a suit made of “soy wool” and sheep wool, as well as a soy necktie.

Ford’s love of soy inspired him to build a car powered by soybeans and to look for ways to incorporate soy fabric into his mass-produced vehicles. When it was initially intended for production in 1940, Ford’s soy cloth and wool material was going to be utilized in the interiors of the car manufacturer’s vehicles. Sadly, the commencement of World War II forced an end to this experiment. Still, the sidewall upholstery of many Ford vehicles made between 1941 and 1945 contained soy fabric.

In 1999, textile specialists revealed the development of a novel process that dramatically improved the productivity and competitiveness of soy fabric manufacture. This evolution occurred in response to the industry’s need to solve a variety of difficulties. As of 2003, the public’s acceptance of soy fabric had greatly increased, owing in large part to this ground-breaking production technology. As consumer concerns about the environmental impact of conventional textile fibers reached a fever pitch.

Synthetic textiles made from soybeans are now accessible.

Despite the fact that soy cloth is particularly environmentally friendly and has a variety of other appealing properties, its use is still quite rare. Many people will travel long distances to acquire pieces of clothing and other things manufactured from soy fabric. This soy protein fiber remains the favored choice of textile fiber among industry specialists in the fabric production sector.

Tank tops, dresses, and skirts for women are often made of similar materials. As they provide the user with more comfort and flexibility of movement. The high breathability of this fabric makes it a viable option for use in athletic equipment. Nevertheless, the low durability of soy cloth limits its use in this application.

Because of the silky smoothness of soy fabric, it is often used in the production of baby clothing as well as T-shirts for people of all ages. Soy fabric, with its opulently soft texture, is perfect for use not just in bedding but also as upholstery for furniture. Soy fabric has the potential to be used in the creation of men’s clothes when coupled with wool.

Impact of soy textiles on the environment.

The usage of soy cloth has far-reaching and complicated consequences on the surrounding ecology. Because it is made from a byproduct, soy cloth stands out as one of the most environmentally friendly choices. Products used in the production of soy cloth may escape being thrown away by keeping waste things out of landfills and giving them a second shot at life.

However, in order to turn soy protein into textiles, chemicals that may be dangerous to human health are frequently necessary. It is possible to create soy protein without using alkali, but the other ways are more expensive, and textile manufacturers. Especially in China, they sometimes disregard environmental standards in their pursuit of maximum profit.

The use of formaldehyde in the process of reinforcing soy fibers causes serious ethical and environmental issues. Textile manufacture should never entail the use of formaldehyde. And the industrialized world as a whole must do everything possible to reduce people’s exposure to this dangerous chemical.

Soy fabric manufacturers, on the other hand, produce one of the most environmentally friendly textiles ever. This is done without using alkali or formaldehyde in the manufacturing process. Soy fabric creates relatively little waste during the production process since it is created from a byproduct and is also extremely biodegradable.

Hi, I am Niki Hope, an expert in product management from fabriclore. For more information visit::- https://fabriclore.com/pages/textile-sourcing

View all posts by Niki Hope → 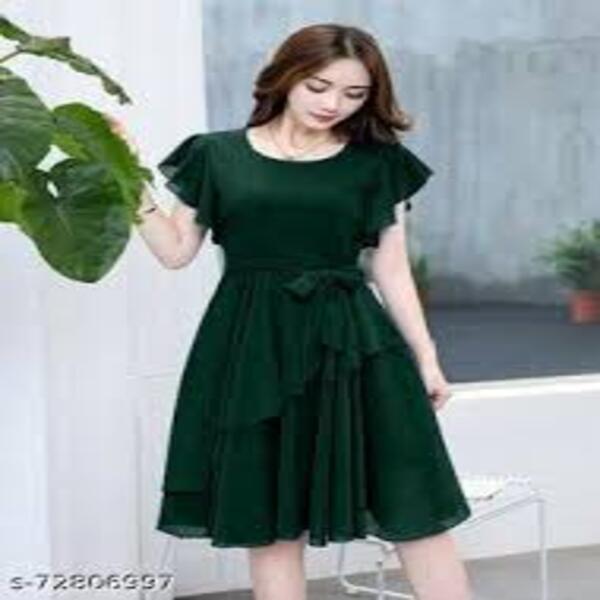 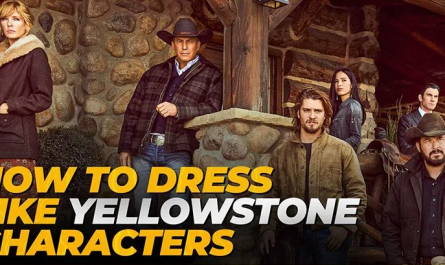