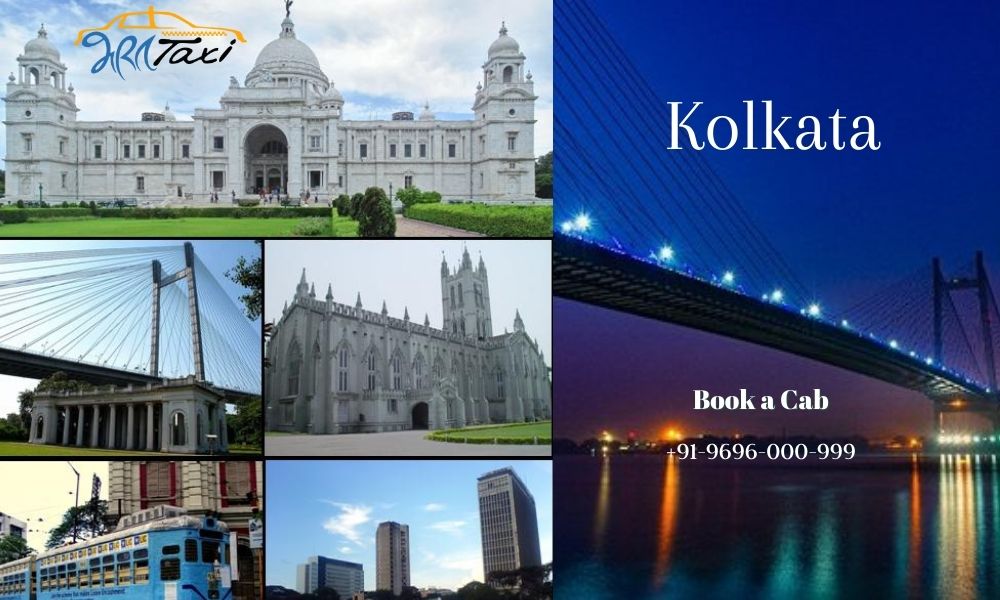 Kolkata Is The City Of Joy

Kolkata is not only the capital of West Bengal, but also the centre of India’s history and culture. This city has a beautiful mix of old and new things. It is a thriving city that has kept its spirit alive through music, dance, and writing. Kolkata is full of beautiful buildings, museums, restaurants, markets, temples, churches, a fort, and theatres. If you go there, you will always feel like you don’t have enough time to see everything.

People from all over the world come to Kolkata to soak up the history of this city. Kolkata, which is in West Bengal and is on the East Bank of the Hooghly River, has a lot of great places to visit right in the middle of the city.

Calcutta has been around for over 2,000 years. Back then, it was just a small fishing village called Kalkata. Along the banks of the Hooghly River, you can still find the remains of old towns and villages. In 1690, when the East India Company moved in and began doing business here, the city’s history began to be written down. Calcutta State was a part of the Mughal Empire before they came. The Hooghly River made it easy to get around by water, and at the time, Kolkata was just three villages that lived off the river.

Before India got its freedom, Kolkata was the capital. The city, which used to be called Calcutta, was the start of a cultural renaissance in India. Many great Nobel Prize winners, such as Rabindranath Tagore, Swami Vivekananad, Subhas Chandra Bose, Nabakrishna Deb, and Kaji Najrul Islam, came from Kolkata. They are still remembered for literally changing India.

Best Places To Visit In Kolkata

Howrah Bridge is the sixth-largest bridge in the world, and it is one of India’s most famous tourist attractions. This bridge is a marvel of engineering, with huge plates that hide a whole world. This famous bridge is close to Howrah Station and gives millions of people a way to get to work every day. When you go to Howrah Bridge, you can see the old side of Kolkata. Explorers and photographers will love the many markets in this area.

Hire a tourist guide in Kolkata to hear interesting stories about the buildings and items.

Park Street is a dream for people who like to shop and eat. In the South Kolkata area, Park Street is one of the places where people can find some of the most famous restaurants, street shops, and small cafes. Some of these places have been around since Kolkata was first built. Some of the best things to eat near Park Street are Jhalmuri, Egg Rolls, Chinese food, and different kinds of fish.

Fort William is in Scotland

Fort William is a part of Calcutta’s history, which is why tourism there is so important for the whole country. This colonial-era building takes you back to when the city was just getting started. Fort William also had a horrible jail where many prisoners were kept in horrible conditions. Fort William is a must-see for history buffs and people who like colonial-style buildings.

Bengalis in Kolkata have a lot of respect for the place where Nobel Prize winner Rabindranath Tagore was born. His work brought Indian literature to a new level and brought people from different parts of the city together to celebrate and learn about each other’s art and culture. Here, visitors can see artefacts from Ranbindrahath Tagore’s childhood and learn about how his family lived. Here, there are many letters, clothes, and paintings of Mr. Tagore that make you wish you could have met him.

Marble Palace is one of the most interesting places on the tourist map of Kolkata. The palatial mansion from the 1800s is one of the most beautiful and grand royal family palaces. At the palace, there are many beautiful statues, elegant glassware, and other works of art on display. Enjoy the beauty of this place and save some time to look at even the smallest things in great detail.

It is impossible to find another place with as much grandeur and beauty as the Indian Museum’s grounds and galleries. The Indian Museum is the country’s oldest and biggest. It was built at the beginning of the 19th century and now has many rare items on display. The museum has a real Egyptian mummy and a lot of old paintings and artefacts that are hard to find. Here, people of all ages can find something fun to do, because there is something interesting for both kids and adults.

Both Kolkata and the Durga Puja are the same thing. This festival is celebrated with a lot of zeal and passion in the city. Durga Puja is a ceremony that honours Durga, the goddess of power and wisdom who is known as the destroyer of all evil. Bengali people in Calcutta wait months for Maa to come and start getting ready in different ways to welcome her. During the 9 nights of the festival, the city is decorated with beautiful pandals where a statue of the Goddess shows how she fought the demon king Mahishasura. Durga Puja is one of the most interesting things about Kolkata, and a lot of people come to the city to see the big party.

There are a lot of Anglo Indians in Kolkata. They stayed here after India got its independence, and they celebrate Christmas in Kolkata. There are lights all over the city, and many bakeries are making special Christmas treats. Kolkata tourism also wants people to come to the city during this time because there are a lot of fairs and festivals going on in different places where tourists can join in and be a part of the fun.

Most of the time, the weather in Kolkata is hot and humid, and there are sometimes showers in the evening. Kolkata is close to the coast of West Bengal, which makes the air there hot and sticky.

From March to June, summer comes to the area. During this time, it’s not a good idea for tourists to go sightseeing in the afternoon. Visitors won’t be able to see much unless they have an air-conditioned car and want to go to places with air conditioning inside.

During the monsoon season, it rains a lot, and the town of Kolkata looks nice, but you should be ready to spend days in your hotel room without being able to see anything.

How To Reach Kolkata City

Kolkata, India is a big city, so there are a lot of established IT companies there. There are also a lot of new companies setting up shop there. Kolkata is also used as a starting point for trips to many places in South East Asia, which makes it easy to get to and leave the city. Kolkata is linked to the rest of the world by regular flights, trains, buses, and highways. You can also book a cab from Bharat Taxi to go to Kolkata, call this number +919696000999 to book a cab. 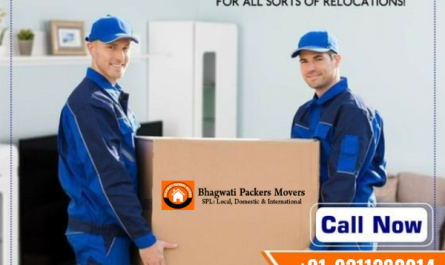 Packers and Movers in Noida

Things to do in December in Goa