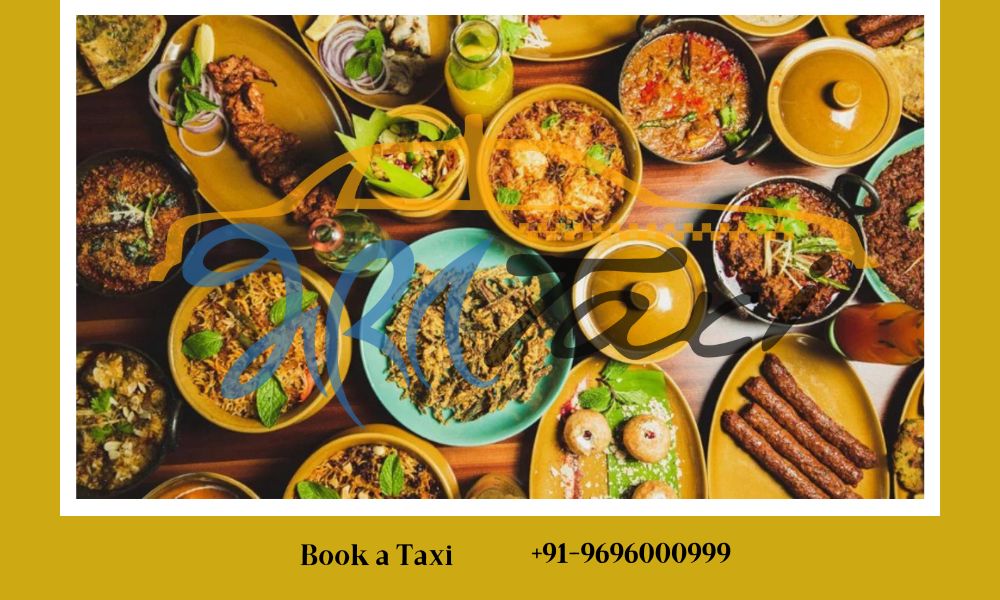 Lucknow is a city with a lot of history, culture, and food. Its streets are known for their Awadhi and Mughlai food. When we think of Lucknow, we think of the Tundey Kebabs, Biryani, and Chicken Masala that make our mouths water. Lucknow’s streets are a foodie’s dream. Every 100 metres, there’s a new stall with a new smell and a secret recipe that will blow your mind. Lucknow has always been a popular tourist destination, especially for its food. People come from all over the world to try the local specialties, which have been perfected over generations. There are so many things to try here, from juicy Kebabs to drool-worthy Biryani to creamy Malai Makhan. Here is a guide to the best street food in Lucknow so you can try the best Nawabi dishes.

From Irdis’s Biryani to Rahim’s Kulcha Nihari, our list has all the best food in the city of Nawabs. Read on to learn more.

Kebabs have been the most popular street food in Lucknow for a very long time. They are very important to the city and are also the best street food in Lucknow. If you go to this city, you can’t leave without trying these delicious kebabs. The outside of these kebabs is crunchy, and the inside is soft. They are cooked until they are soft enough to melt in your mouth. This tasty dish goes best with rumaali roti, but you can also find vegetarian versions of it. Some of the things you have to try are Galouti Kebabs, Tundey Kebabs, and Veg Shami Kebabs.

This city is known for its Nawabi culture and food, so Biryani is a must-try. Biryani is another well-known dish on our list of the best food in Lucknow. The slow-cooked rice with spices, vegetables, and chunks of meat will blow your mind as soon as you take your first bite. It is known for its smell and taste. You can try mutton biryani, chicken biryani, or even vegetarian biryani. Veg Handi Dum biryani, Awadhi Biryani and Mutton Biryani are a must-try.

Kulfi Faluda is another great street food in Lucknow, and it’s a great way to beat the summer heat. This sweet snack is just what you need to satisfy your sweet tooth. It’s well-known among both tourists and locals, and you can find it on every street corner. Kulfi is made with milk, nuts, and flavours. Faluda and other syrups are added on top to improve the taste. The best place to try it is at Prakash ki Kulfi in Aminabad.

Lucknow is known for its Mughlai food, and it has many kinds of bread, each with a slight twist. Sheermal is a sweet naan that is made with milk or sheer. This sweet-tasting naan is served with spicy curries to balance out and improve the taste of the dish. These naans are baked in a tandoor and sprinkled with cardamom or saffron milk. You can eat one by itself or with a cup of tea. Sheermal Chowk is the best place to eat in Lucknow if you want to try.

Lucknow has a lot of great options for people who don’t eat meat, but it also has some great options for people who do, and veg Kebab Paratha is one of them. This dish is one of the best things to eat in Lucknow. You can eat it for breakfast or with a cup of tea. You will remember soft rumali roti stuffed with crispy kebabs with rich flavours for a long time. Here, you can try the Veg Kebab Roll or the Kebab Paratha plate.

Chole Bature is a must-have when we talk about the best food you can get on the street in Lucknow. We can’t get enough of them because they are in almost all street foods. Chickpea curry that is made with more spices and served with crispy bhature is hard to turn down. But the Chole Bature in Lucknow is different. They are easy to find in every alley of the city and have a unique taste. It tastes even better with the lassi and spiced onions that come with it.

A delicious choice for breakfast and a popular street food in Lucknow. Khasta Kachoris are one of Lucknow’s most popular and affordable street food options. It is a common breakfast choice for both locals and tourists. The crispy Kachori served with deep-fried aloo sabzi and white chickpea sabzi will fill your stomach and your heart. The best place to try these is at Ratti Lal’s in Aminabad.

Malai Makhan is another Lucknow specialty that is usually served in the winter. This treat is best described as “cream butter.” It is made by hanging unsalted butter in a bucket overnight and then beating it until it has a creamy, airy texture. Then, it’s topped with khoya, which makes it hard to stop eating. Malai Makhan is an important part of winter in Lucknow. It is also the best food in Lucknow. Outside of Gole Darwaza, some of the best places to try it are Chowk, Chappan Bhog, and Ram Arsey.

Kulcha Nihari is a popular Mulghai dish from the streets of Lucknow. It is a treat for anyone who doesn’t eat vegetarian food. Nihari is meat in a thick, flavorful sauce that is served with Kulcha, which is soft bread instead of the usual hard Punjabi kulchas. For a real taste of this royal dish, the best place to eat in Lucknow is Raheem’s at Akbari Gate in Chowk. This 125-year-old shop is always busy from the time it opens in the morning until late at night.

Chaats are a type of street food that should be on every list. The spicy, tangy, and flavorful tastes will satisfy your taste buds. Basket Chaat is another street food from Lucknow that is well known. A crispy potato shell filled with mashed potatoes, tangy chutney, lots of vegetables, and peas. Basket chaat is the best street food in Lucknow, and you should try it if you want a snack that is both filling and tasty. 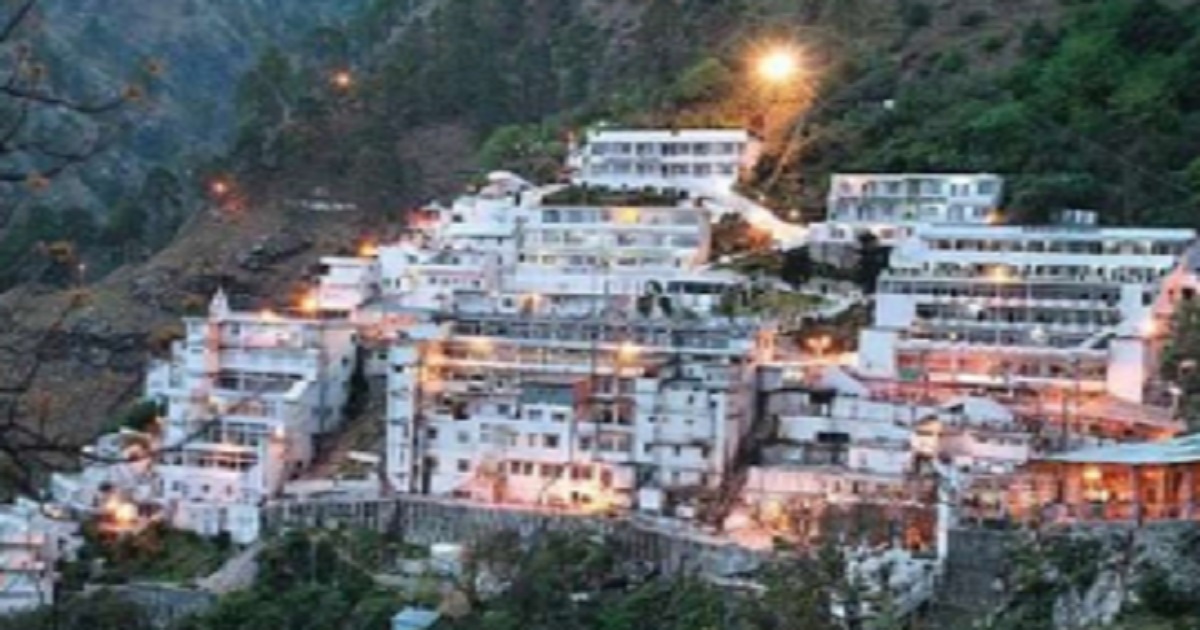 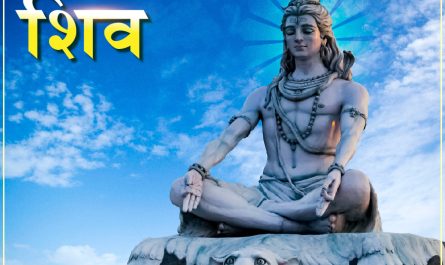 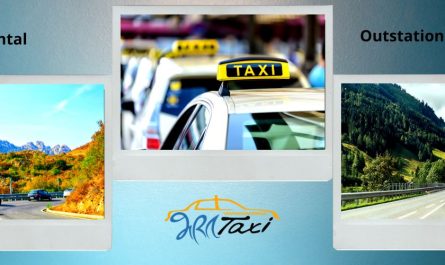 Things to do in December in Goa