To understand stringed instruments of the European Middle Ages, it helps to understand medieval music itself.

The Medieval Era, roughly 500 CE to 1400 CE, was the time when the Church of Rome was the dominant ruling body and religion. Musically, the Catholic churches engaged people in the great cathedrals and humbler provincial churches with sacred music that was at times drawn from secular, folk melodies. It was characterized by chants, primarily in the monophonic (one voice, no melody) form; polyphonic music came later.

Of note, while sacred music was by far the dominant form, it was secular music that might have driven greater creative range, free of the strictures of church liturgy. Secular music allowed for love songs, songs about wine, political satire, drama, and dancing. It also gave rise to new musical instruments.

Percussion was part of medieval music (cymbals, frame drums, timbrels), as were wind instruments (recorders, tabor pipes, organs, bladder pipe, bellows pipe, bagpipes). And vocals were the center of the sound. But the variety of stringed instruments of the medieval era – most of which would not be found in a modern catalog of fine stringed instruments for sale – speak to a time of nuanced expression:

Citole: Also known by several other names (cetera, chytara, sitole, zitol) it was picked or strummed with an ivory or wood plectrum (pick). The only surviving example is in the British Museum and was made around 1300, however it seems to have been converted into a more violin-like instrument in the 16th century.

Dulcimer: A version of a zither, it involved striking its many strings with “hammers,” with the fretted version (used in later times in Appalachian music) having only three or four strings. A banjo dulcimer has a resonating membrane, as with the banjo.

Fiddle-vielle: Played with a bow, this has a longer and deeper oval body than a violin, with three to five gut strings. As its earliest name was the “fidel,” making it easy to see how the more modern word “fiddle” came into being. The instrument was quite popular among troubadours and jongleurs in the medieval era, although it might be derived from the Arabic rebab of an earlier time.

Gittern: Also called the guiterre in French, this small gut-stringed and round-backed instrument is considered by scholars to be an ancestor of the modern guitar; along the way the guitarra latina and guitarra morisca were Spanish and Moorish versions thereof. Seen in 13th century art, it seems to have evolved to a flat back by the 16th century. The gittern (giterne) is referenced in medieval literature, including Geoffrey Chaucer’s Canterbury Tales.

Harp: With roots in antiquity (the Judeo-Christian bible has 66 verses that mention harps or lyres), and variations of harps were known in Africa and Asia as well as Europe, it was particularly popular in the Middle Ages and the Renaissance. By definition, the harp has multiple strings affixed at an angle to a soundboard. The Celtic harp, commonly seen in Irish iconography, is strongly associated with medieval Gaelic music.

Hurdy-gurdy: It might be acceptable to refer to this as the platypus of stringed instruments as it incorporates several disparate pieces. It has a thick body with almost no neck and multiple strings (the number and presence of sympathetic drone strings have changed over time); in place of a bow the strings are stroked with a rosined, rotating wheel operated by a crank, while the player’s fingers from the second hand work a keyboard. And like the duckbilled, semi-aquatic, beaver-tailed, egg-laying mammal, it has survived remarkably into the 21st century, often played as a substitute for bagpipes for its similar sound. Earlier versions were called organistrums.

Lute: Defined by its mid-length neck, a deep round back, and a sound hole. Strings are plucked and given pitch via a fingerboard, and as a smaller instrument it has a quiet sound. The progenitor instrument to lutes is the oud, which has a teardrop-shaped body and is derived from the Middle Eastern Islamic and pre-Islamic cultures. The oud made its way to Europe by way of the Iberian Peninsula (Moorish Spain), Provence and French troubadours.

Psaltery (Psalterium): Better recognized as a modern zither, it is harp-like in appearance and function, plucked with fingers or a plectrum. Its popularity in the 12th through 15th centuries is evident in its depictions in European manuscripts and paintings as well as sculpture. The psalterium is a cousin with a boxier shape, large, primarily used for drone chords and even considered a “string drum” because its role is primarily to provide rhythm accompaniment.

Many of these instruments are still collected and played. Some have evolved into other, more modern versions, and, of course, many are extinct, with the last few behind glass in museums. The good news about those instruments that still do exist? While the modern violin maker focuses primarily on fine violins, violas and cellos, most are willing and able to perform maintenance and restoration work on these old medieval instruments.

View all posts by Nathan Weiss → 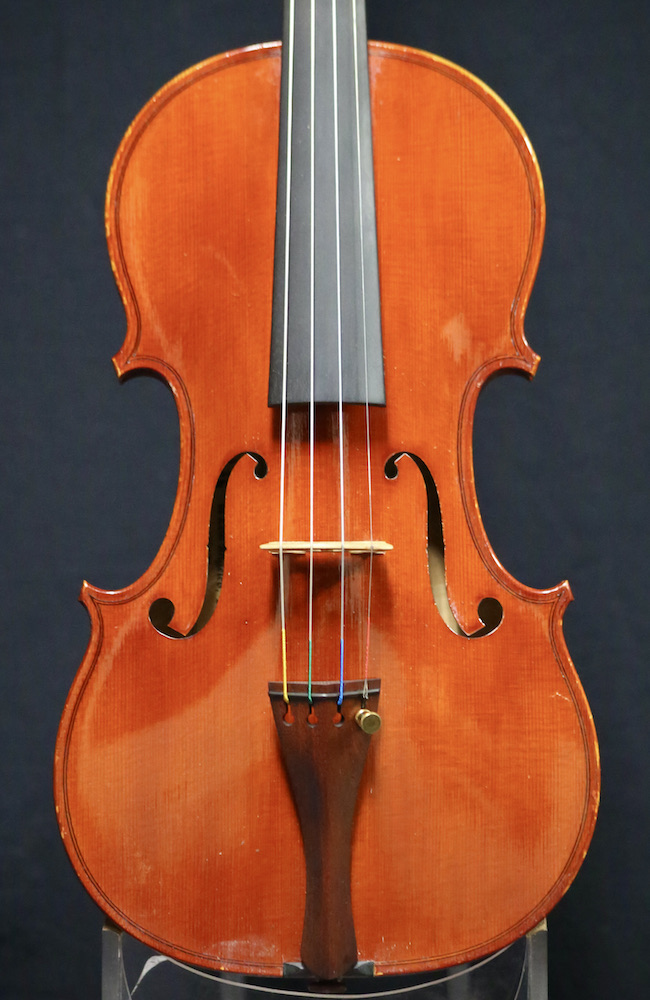 The History of the Gibson “ex Huberman” Stradivarius Violin 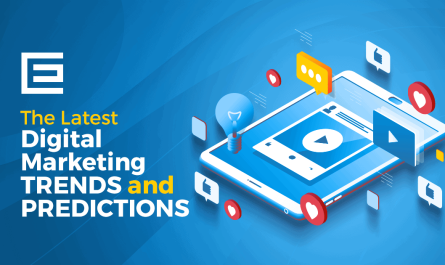 The Best Digital Marketing Trends For 2023