The motorcycle is an important means of transportation. Since its invention in the 19th century, the motorcycle has been widely used all over the world. Easy to operate, flexible motorcycles not only save the time of office workers but also allow everyone to travel whenever they want.

At the just-concluded 20th Motorcycle Expo, more than 700 companies from over 10 countries participated in the exhibition, and more than 800 cars were exhibited. 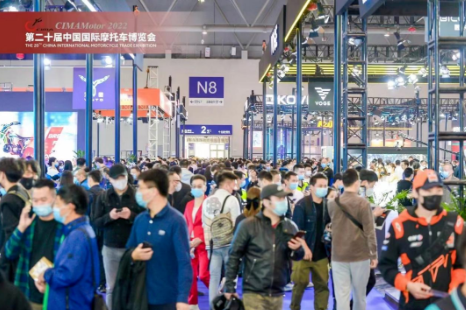 From traditional models to electric motorcycle models, from large-displacement cars to four-cylinder sports cars, there are all kinds of motorcycle products at the exhibition, which makes people dazzled and makes motorcycle enthusiasts lick their chops.

However, facing the dazzling array of motorcycles, can you distinguish their models? According to people’s riding needs, motorcycles can be divided into three categories: means of production, means of transportation and recreational tools. 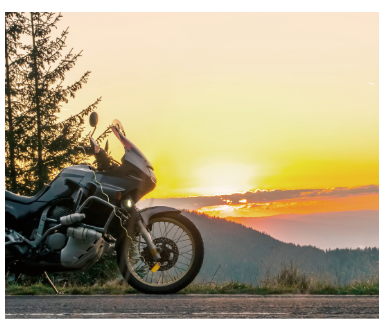 Of course, the above is only a slightly “amateur” classification. From a professional point of view, motorcycles can be roughly classified by four aspects: engine displacement, engine stroke number, wheel number and installation position, and vehicle use.

1. According to engine displacement

2. According to the number of engine strokes

3. According to the number of wheels and installation position

4. According to the application

Motorcycles can be divided into three types according to purpose of vehicles: road vehicles, off-road vehicles, and urban and rural dual-mode vehicles.

As Generation Z gradually becomes the backbone of consumption, motorcycles with sports, leisure and entertainment functions meet the quality and personalized consumption needs of young consumers. They gradually become the new social favorite after camping, Frisbee and riding. At the same time, the anti-theft demand for motorcycles is getting higher and higher.

The anti-theft methods of motorcycles mainly include chain locks, U-shaped locks, disc brake locks and so on. Among them, the disc brake lock has become the heart choice of many motorcycle owners because of its small size, easy carrying, good anti-theft performance and beautiful appearance.

The disc brake lock, as its name implies, is used for cars with disc brakes. After being locked, the brake disc will be stuck, so that the wheels can’t rotate, thus preventing theft. Due to its small volume, high safety factor and easy use, the disc brake lock is very suitable for electric vehicles, motorcycles and even bicycles. 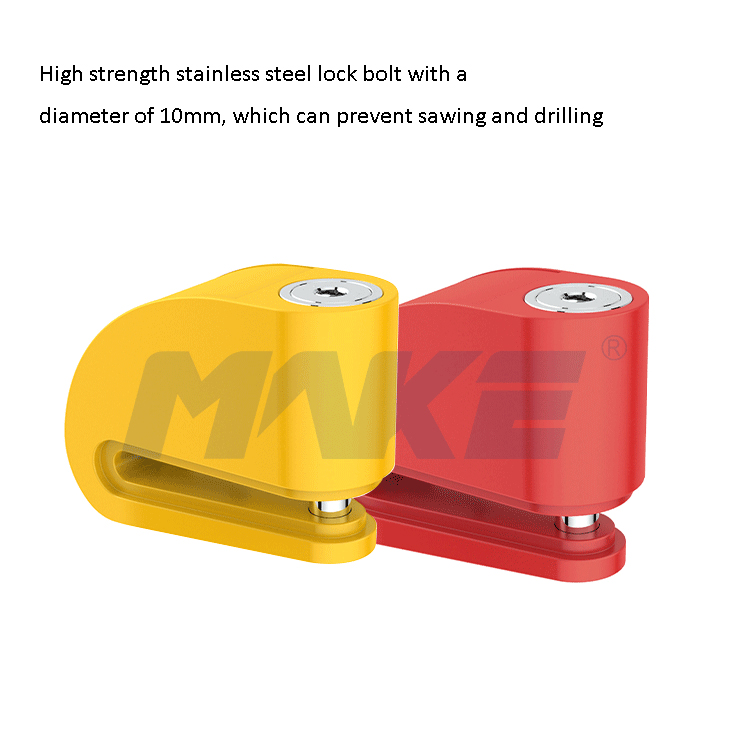 As the saying goes, “a good car is equipped with a good lock”, MAKE disc brake lock is made of high-strength materials, and the stainless steel bolt has a diameter of 10mm, which can prevent rust, pry and drill, and prolong the destructive opening time of the lock; Equipped with Ambloy security key system, it has high security and higher anti-theft performance. 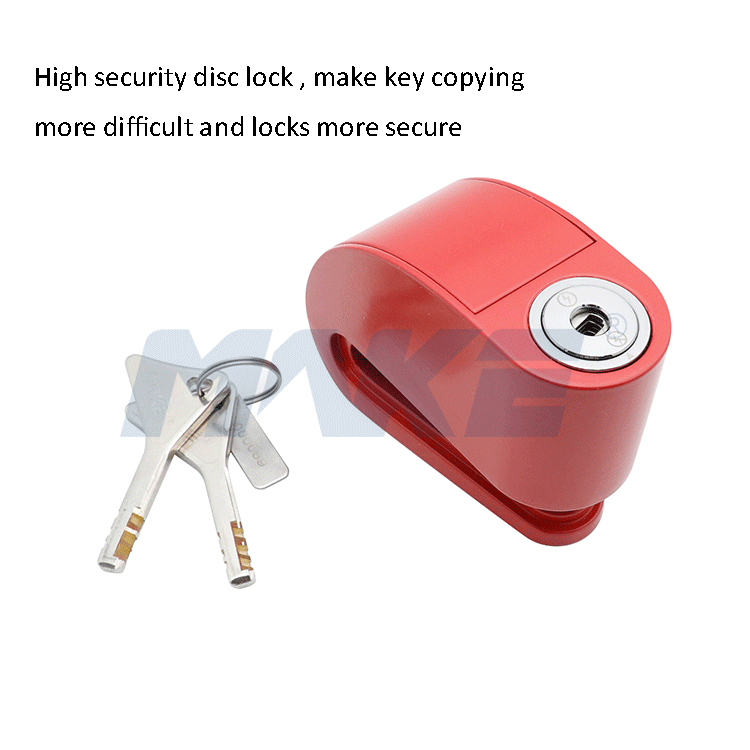 MAKE disc brake lock comes with an alarm function. Once there is any “trouble”, it will immediately “shout”, with a sound as high as 110-120 decibels, equivalent to an alarm siren. It lasts long until the “car thieves” are scared away. 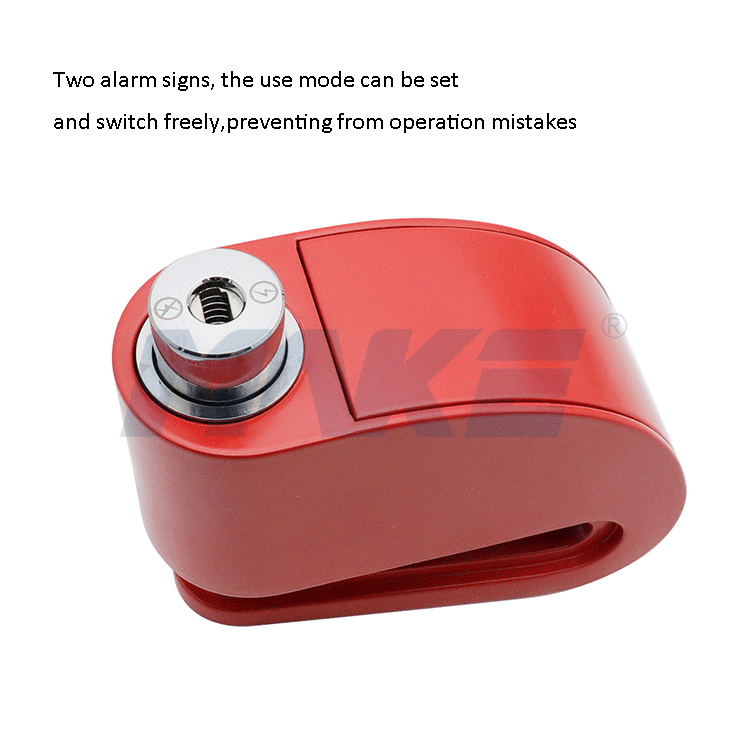 At the same time, the alarm and non-alarm modes are clearly marked. The switch is simple and easy to operate, and only the lock head needs to be rotated to the corresponding position, so that the operation is simple and misoperation will not occur.

To sum up, with MAKE disc brake lock, no matter where you go, you can always feel free to leave!

Xiamen Make Locks Key System Company is a recognized locks manufacturer who has joined in this line since 1998. https://www.makelocks.com

View all posts by Jeawin Huang → 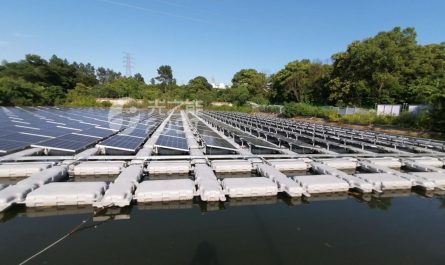 Here Are Some Challenges that Floating Solar Facing