The advancement of technologies that fueled proliferation of devices has driven the growth of IoT technologies. Currently, IoT is poised to cross over into the mainstream. According to various market projections, the number of IoT-connected devices will increase to 43 billion by 2023.

As IoT is expected to become a part of the mainstream, it will open the doors for easier implementation of IoT technologies. As a result, most companies, small and medium-sized businesses will be able to generate benefits from IoT applications.

Bigger companies already investing their resources to take advantage of IoT technologies, but the widening of the IoT landscape would increase the number of beneficiaries exponentially. Even though the smaller companies might not have the financial cushion to execute innovative implementations, they should be able to access easy-to-use, low-cost solutions, which are plenty on offer now.

Steady but fast growth:
Since the beginning of the second decade of the new millennium, IoT technologies have been growing steadily powered by the primary technological advancements.

With reliable mobile connectivity, more computing power, and the introduction of new sensors, there will be extensive adoption of IoT technologies in the coming years. Sensor technology, which is at the heart of IoT devices will become more advanced, cheaper, and continue to become more widely available. The availability and cost reduction will enhance the deployment of sensors in various fields, including large-scale detection and monitoring.

Almost 100% increase in computing power over the past 15 years coupled with advancements in artificial intelligence and real-time analytics accelerated the shift of computing solutions from local devices toward edge and cloud computing solutions. The IoT market will keep growing because of the increasing in the need of connecting IT and IoT.

Scope for wider adoption:
IoT adoption can take many forms and could wary the implementation approach at different organization. However, the typical method of adoption will be a three-stage process as described below.

Phase-I: Maturity assessment – As a rule of thumb, businesses on the path of digital transformation will have an edge over others in IoT adoption. As these companies have the infrastructure for faster and more efficient data communication with flexibility of connecting several systems, they would drive the IoT adoption wave.

Phase-2: Prioritizing use cases – Despite seeming inevitable, IoT adoption is highly challenging. To ensure successful adoption, businesses must prioritize their approach & action plan for adoption. They must start by transforming the most critical, high-value operations first while staggering the overhauling of the rest of the assets and network. This approach should help to maximize the benefits from their IoT adoption.

Phase-3: Developing IoT business models – Business owners like to invest in systems and technologies that boost the bottom line. However, depending on the business, the value proposition of IoT technologies might not be straightforward. How businesses use IoT will vary according to the business needs and goals.

Embedding IoT technologies in products and services could be one way of using the technology. It can also help to enhance base offerings, like increasing customer loyalty and boosting of ROI. IoT being now a part of our daily lives bears testimony to its extensive adoption by businesses.

Gadgeon is an end-to-end IT outsourcing services company which is reputed for its deep expertise in Industrial IoT software development and Engineering. We connect devices, operations, and processes to create business value, and revolutionize enterprises with the power of data. As a professional IoT software development company, we successfully enabled the digital journey of customers with critical digital services ranging from embedded systems to testing & test automation.

Where to Start With Claims Management Software Reviews 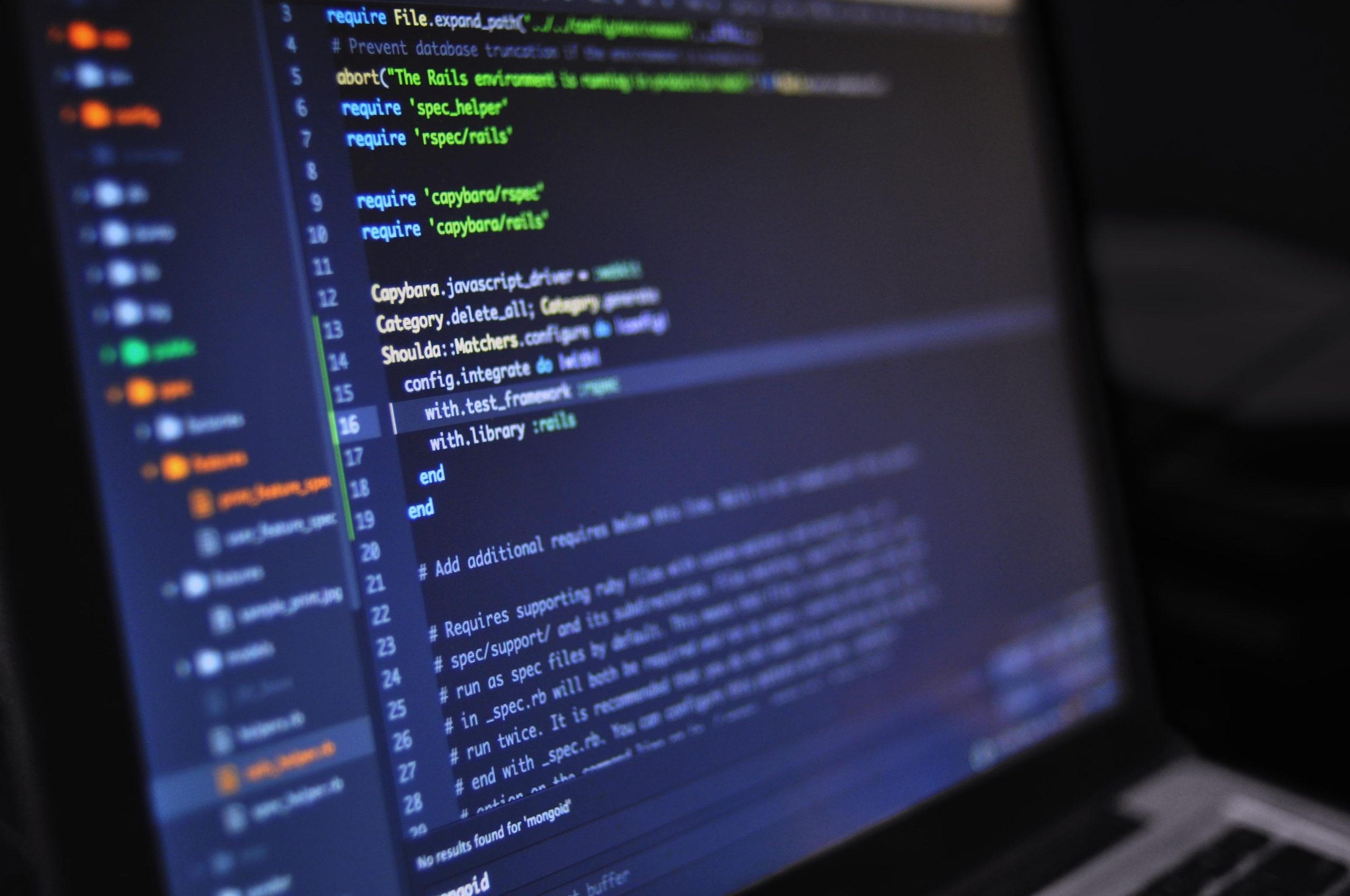 Fantasy Sports Software – Manage a Team Or Start a Business