Find out how different parts of India celebrate the beginning of the harvest season on Makar Sankranti.

As 2023 begins with a cautious sense of hope, the holiday season kicks into high gear with Makar Sankranti (held on 14th January). It is the first holiday of the year and happens when the sun moves into Makara (Capricorn), which marks the end of the month, the winter solstice, and the beginning of longer days. This ancient event is celebrated in every part of India, but each state has its own way to mark it. Makar Sankranti is one of the few happy days that is based on the sun’s cycle. It is dedicated to the Sun god, Surya, and is meant to bring good luck for the next six months. Here are some of the unique ways that people in some parts of India celebrate the happy arrival of this good day.

It is a holiday that lasts for two days. On the first day, people fly kites. People start the event by yelling “Kai Po Che” and “E Lapet” as a wide range of kites fill the vast blue sky. Communities all over the state hold kite-flying competitions, where each person fights with their kite against everyone else. In Gujarati homes, people cook undhiyu and chikkis, which are delicious snacks made of winter vegetables, sesame seeds, peanuts, and jaggery.

In Assam, Makar Sankranti celebrations can last up to a week. In these parts, the festival is called Magh Bihu, and it marks the end of the harvest season. On the day of the event, games like tekeli-bhonga (break the pot) and buffalo fighting take place. People like rice cakes and laru, which is a sweet dish made from coconut. Meji, which are makeshift huts, are often built from nothing by young people for the feast. The next day, they are burned.

Makar Sankranti, which is called Lohri in Punjab, is a big deal for farmers here because it is when they harvest their winter crops. On the night of Lohri, people from different societies all over the state light bonfires to worship God and do rituals. People in the area also dance the bhangra while eating the delicious traditional dish kheer (rice cooked in milk). The festival is also the first sign that winter is coming to an end.

Pongal is the local name for Makar Sankranti. Like the rest of South India, it is celebrated in a big way. The festival lasts for four days and is one of the most important events in Tamil Nadu. On the first day, old things in the house are replaced with new ones. On the second day, which is by far the most important, the food for the festival is made. People in the area also blow conch shells to mark the start of harvest time. On the third day, cattle are fed, but some villages also hold Jallikattu, a festival where bulls are tamed. Most of the time, the last day is spent with family.

People from Bihar and Jharkhand start the day of celebrations by taking a dip in the holy Ganges River. During the festival, many different kinds of food are made in local homes. The traditional breakfast for the day is chuda-dahi, which is beaten rice and yoghurt with a bit of jaggery. Tilkut is a special dish made for Makar Sankranti. In Bihar and Jharkhand, it is called sakraat. It is a delicious mix of jaggery and sesame seeds. People skip lunch so they can eat a big, traditional dinner. Khichdi is often served with chokha (roasted potatoes), ghee, papad, and achaar, which means “four friends” (pickle).

On Makar Sankranti, you can hire a taxi for a one-way trip or for a full day of sightseeing. Dial +91-9696000999 for queries regarding taxi service. 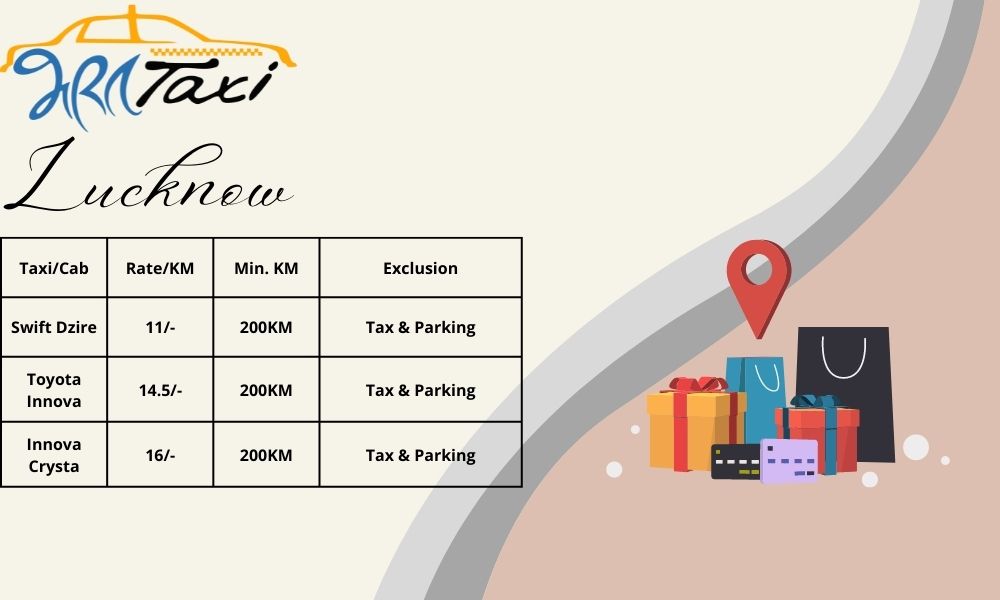